Rust is a reddish or yellowish-brown flaking coating of iron oxide that is formed on iron or steel by oxidation, especially in the presence of moisture. 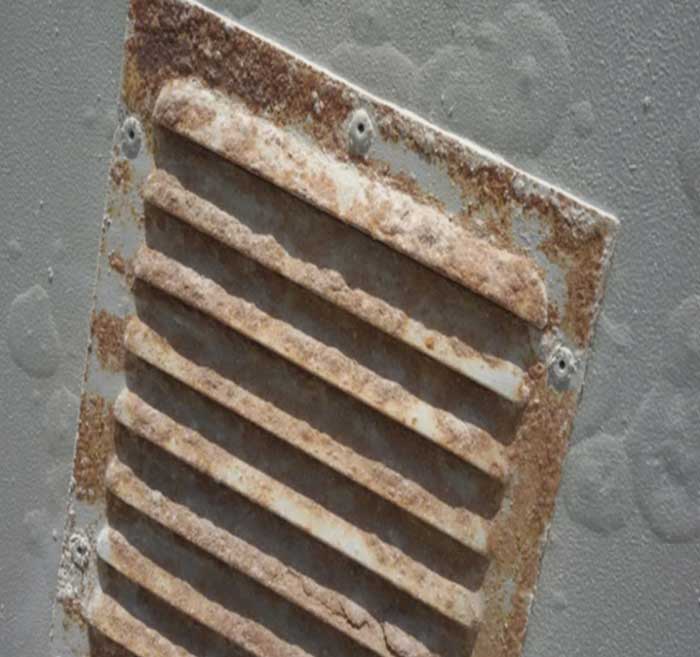 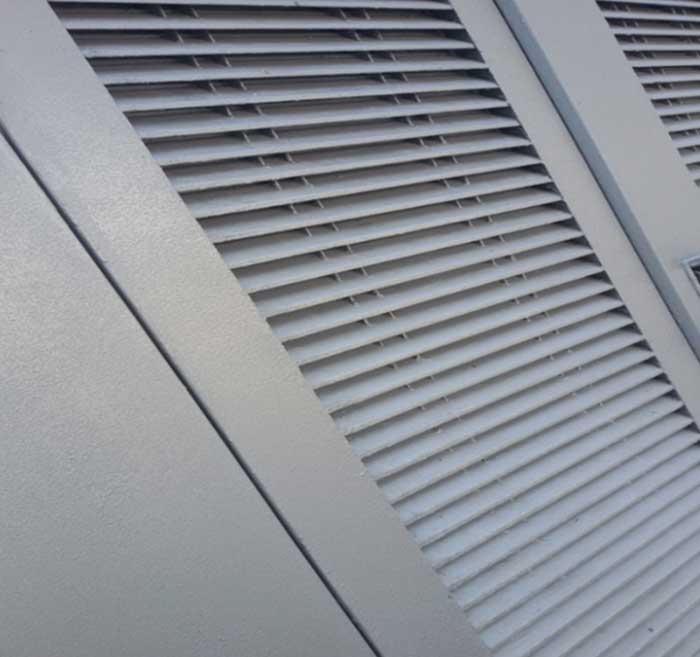 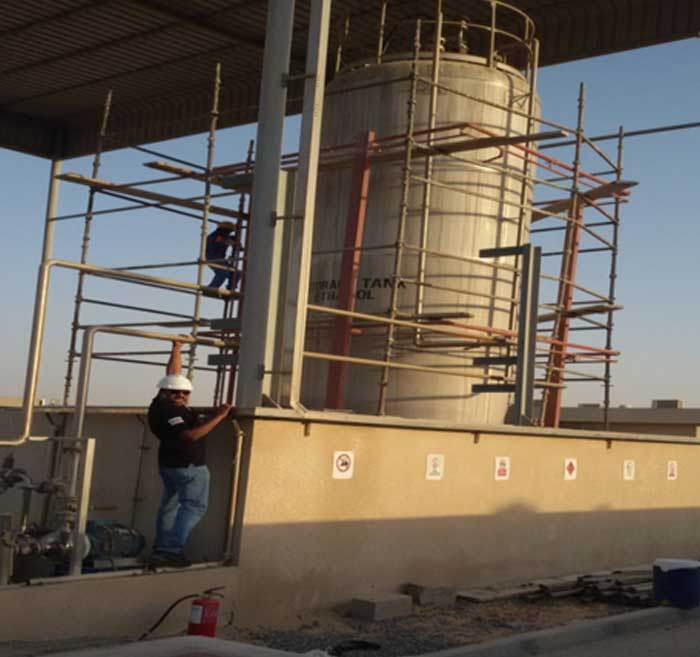 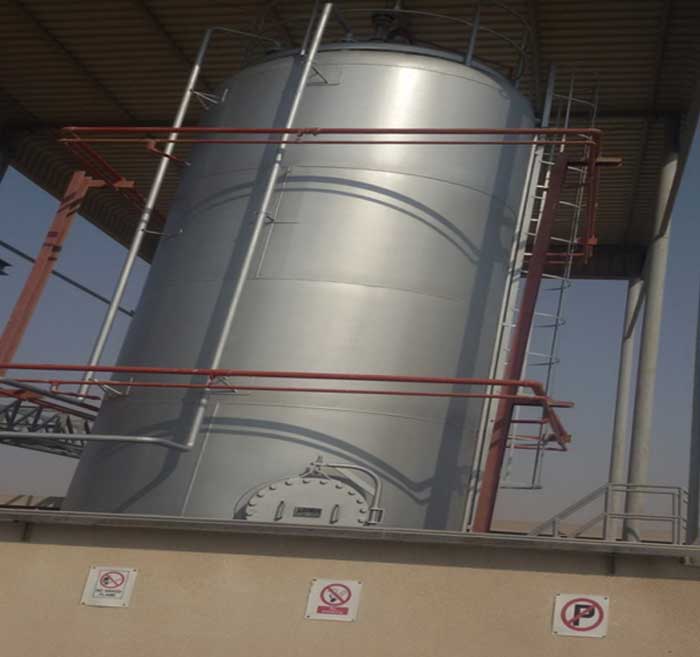