WHY IS RUST FORMED? (Wikipidea)

Rust occurs when iron or some alloys that contains iron are exposed to oxygen and moisture for a long period of time. Over time, the oxygen combines with the metal forming new compounds collectively called rust. They weaken the metal, making the structure brittle and crumbly. If salt is present, for example in seawater or salt spray, the iron tends to rust more quickly.

Rust formation can be controlled with coatings, such as rust converter or rust arrestor that isolate the iron from the environment. 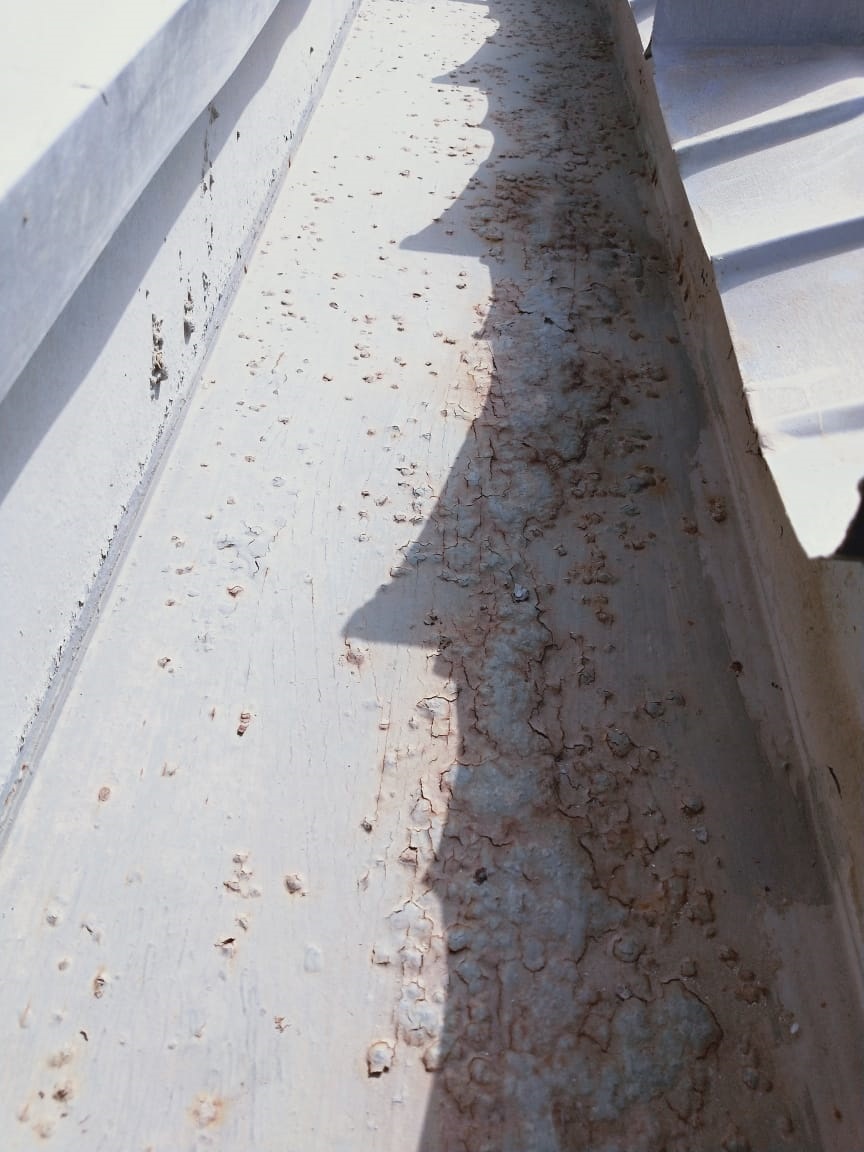 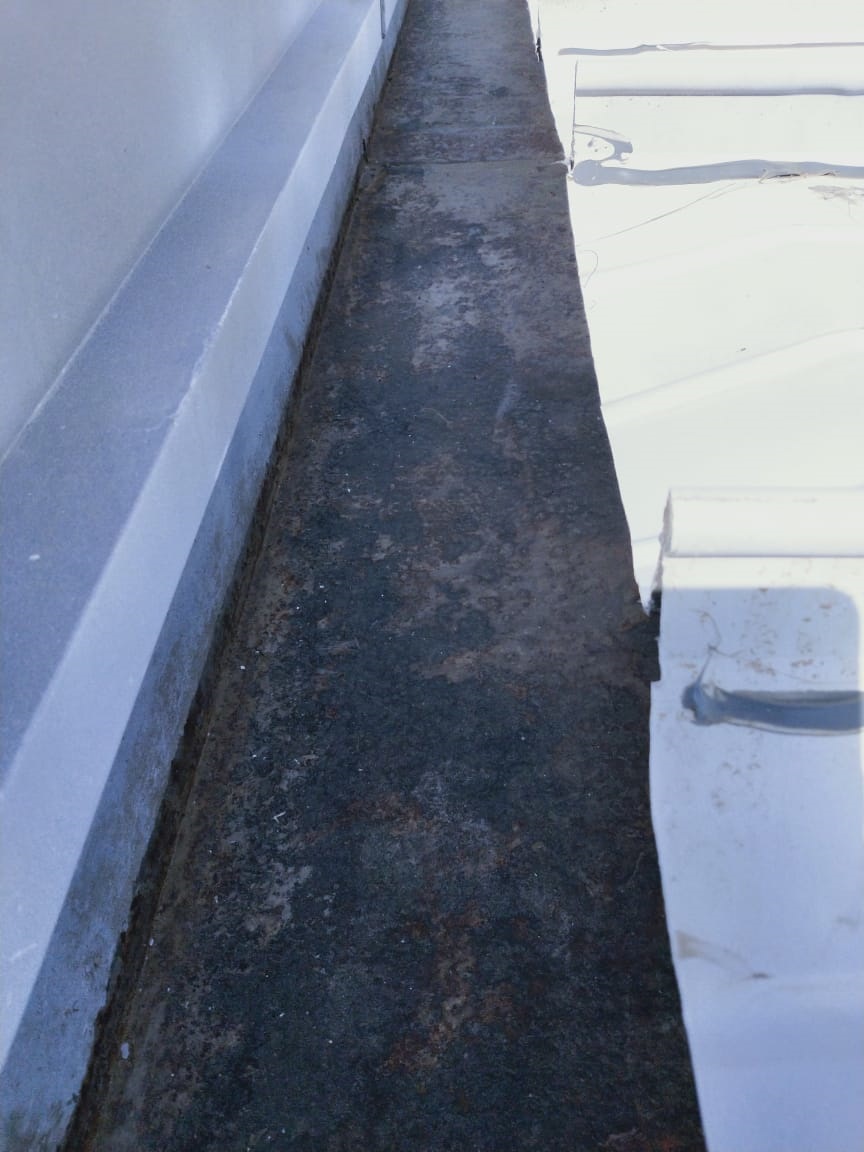 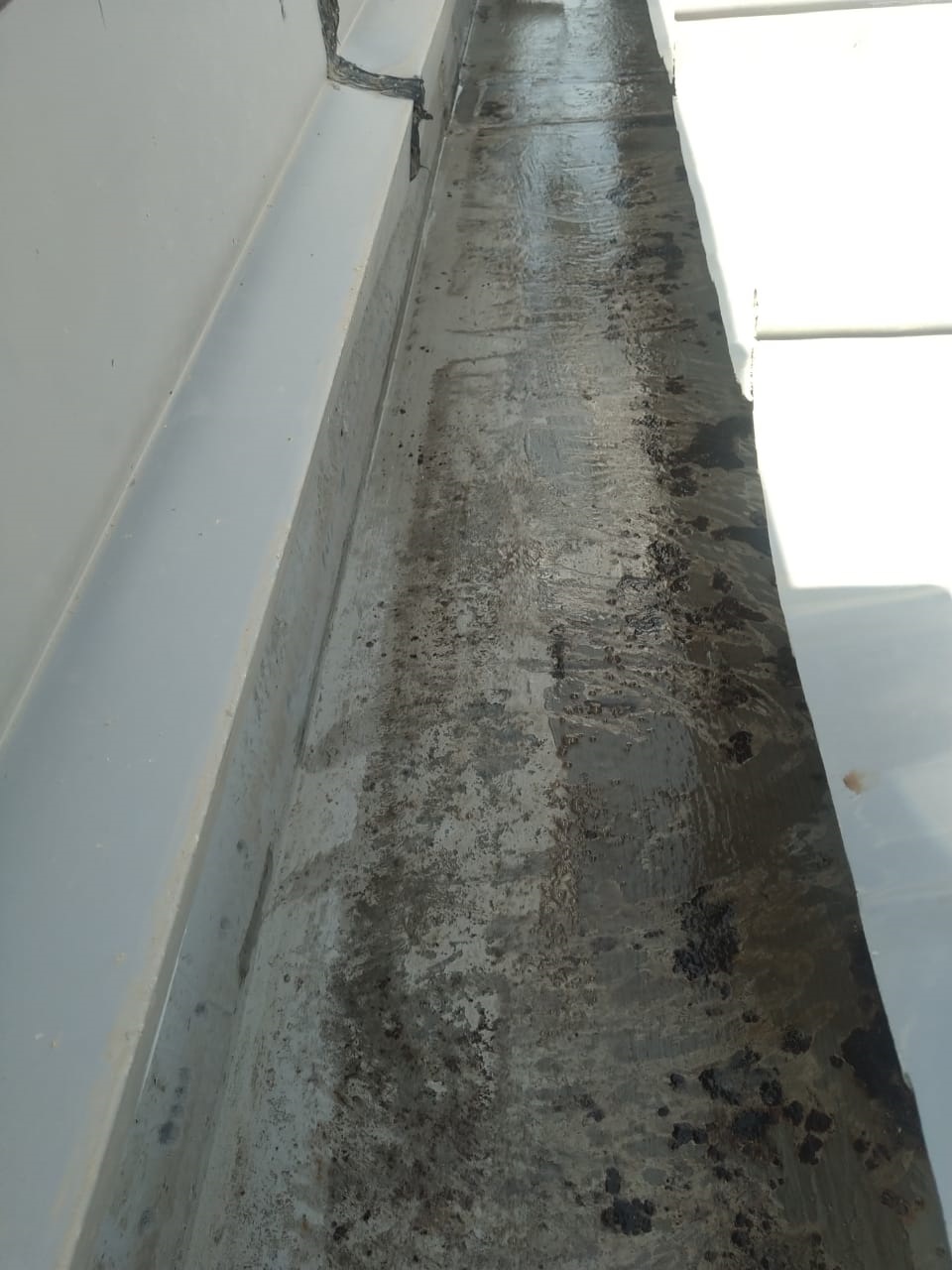